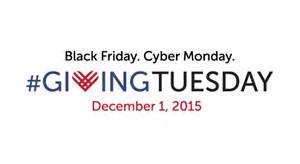 We at Smith Vineyard are very grateful to our local non profits who work to make our community a better place.  In an effort to give back we will be donating 20% of the proceeds to the desiginated non profit featured on their day.  Please join us in giving back and support your favorite non profit by shopping at our tasting room during our Twelve Days of Giving fund raiser. 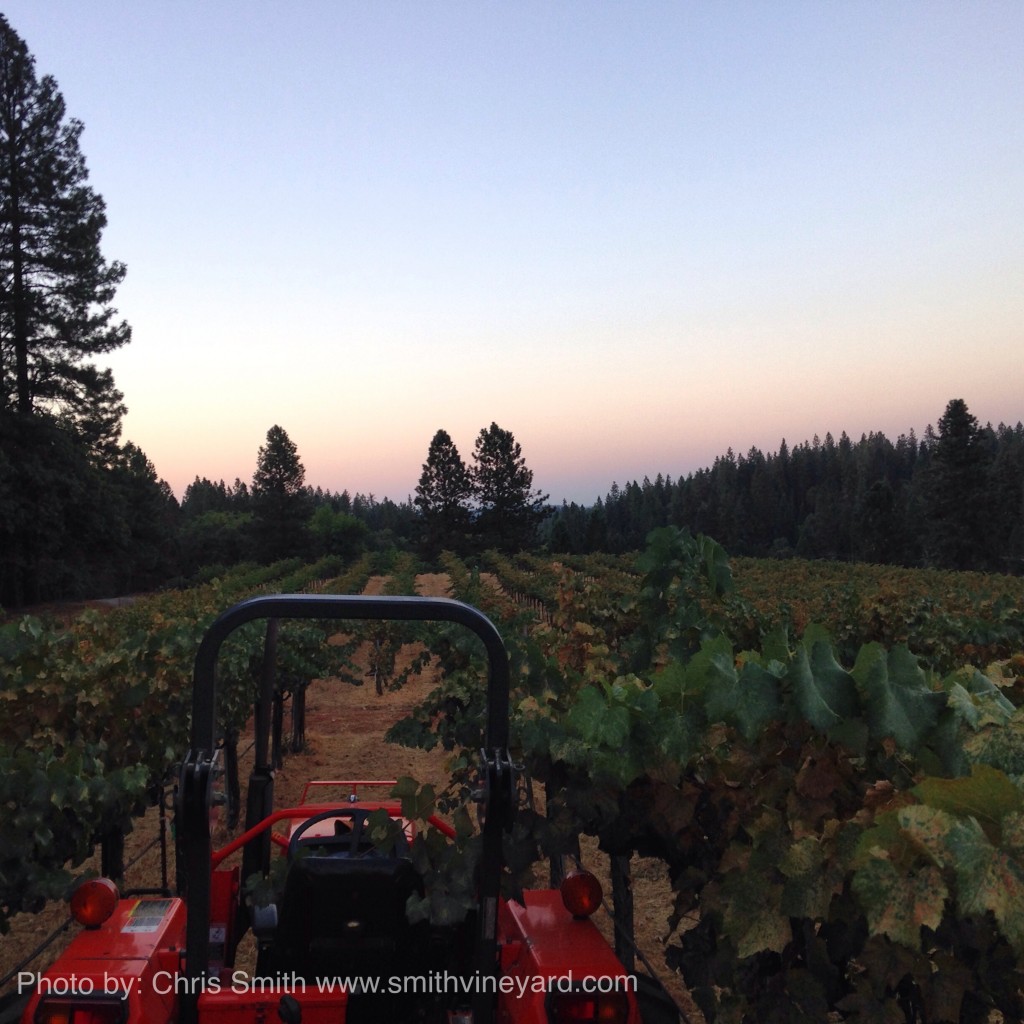 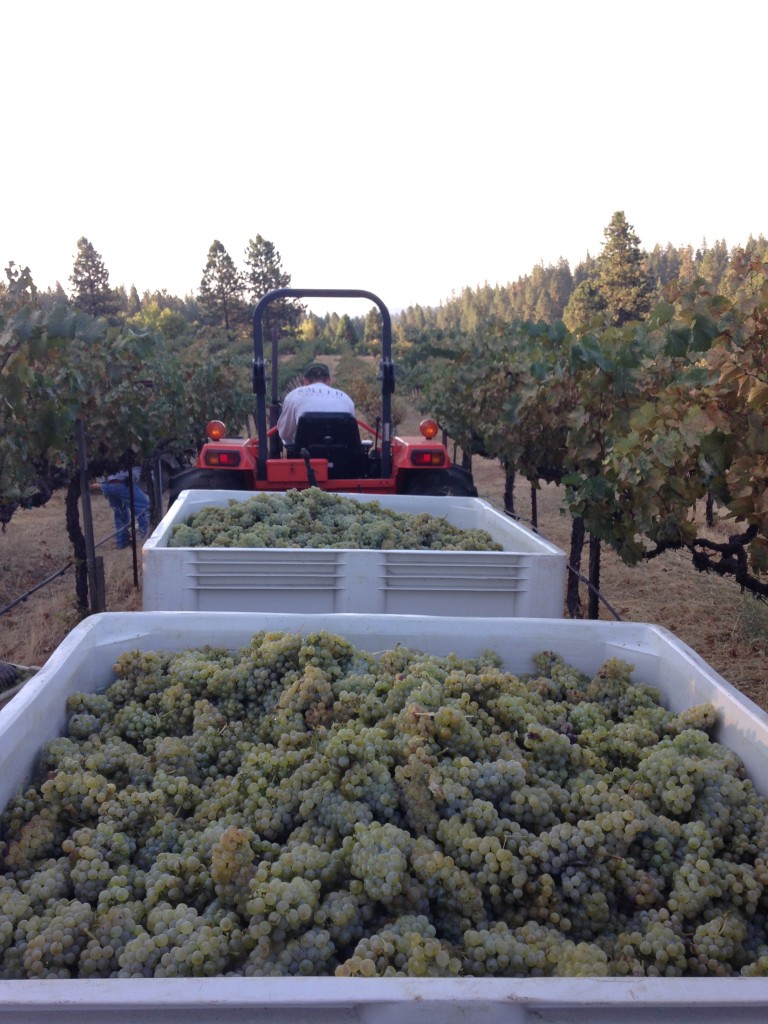 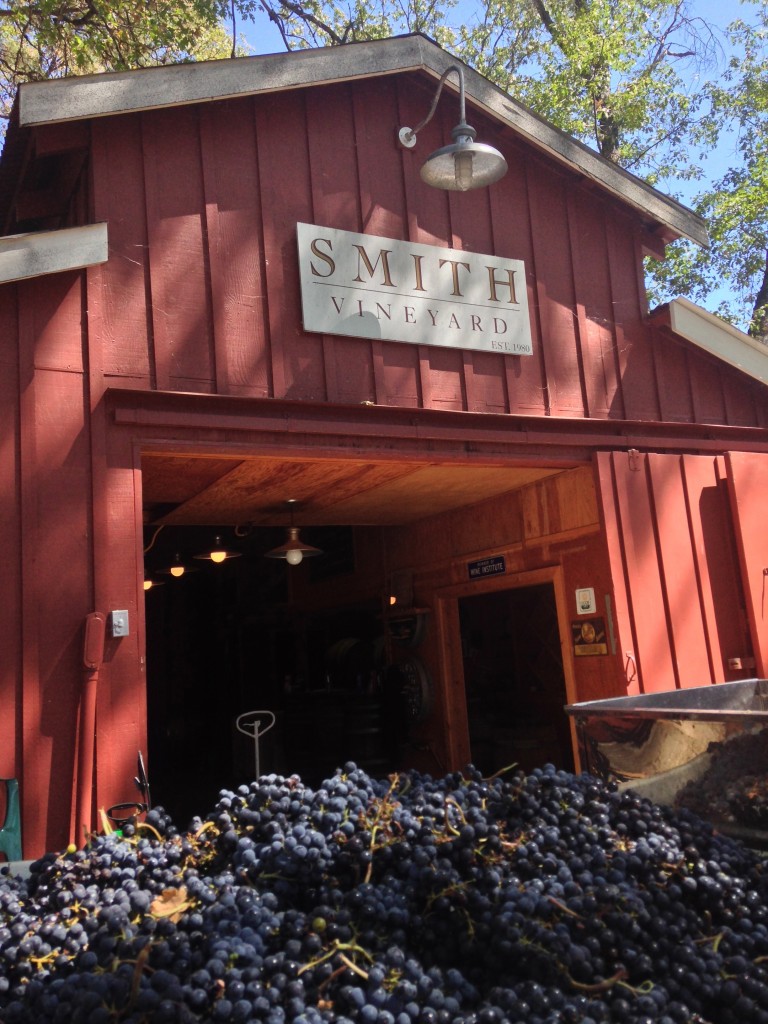 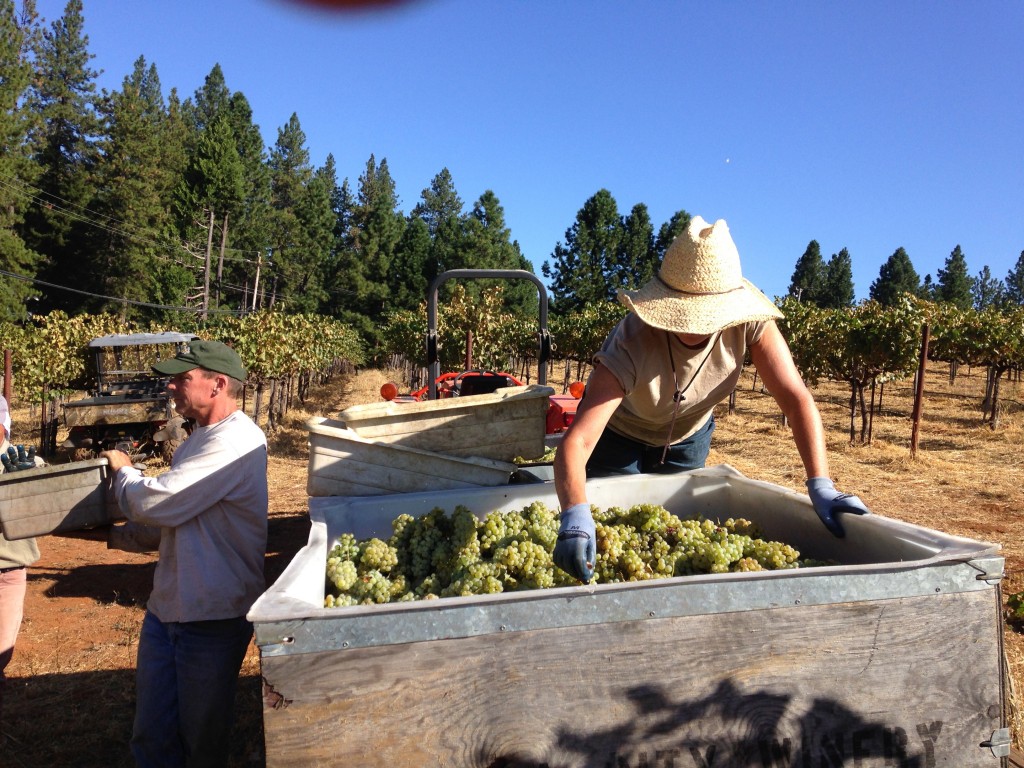